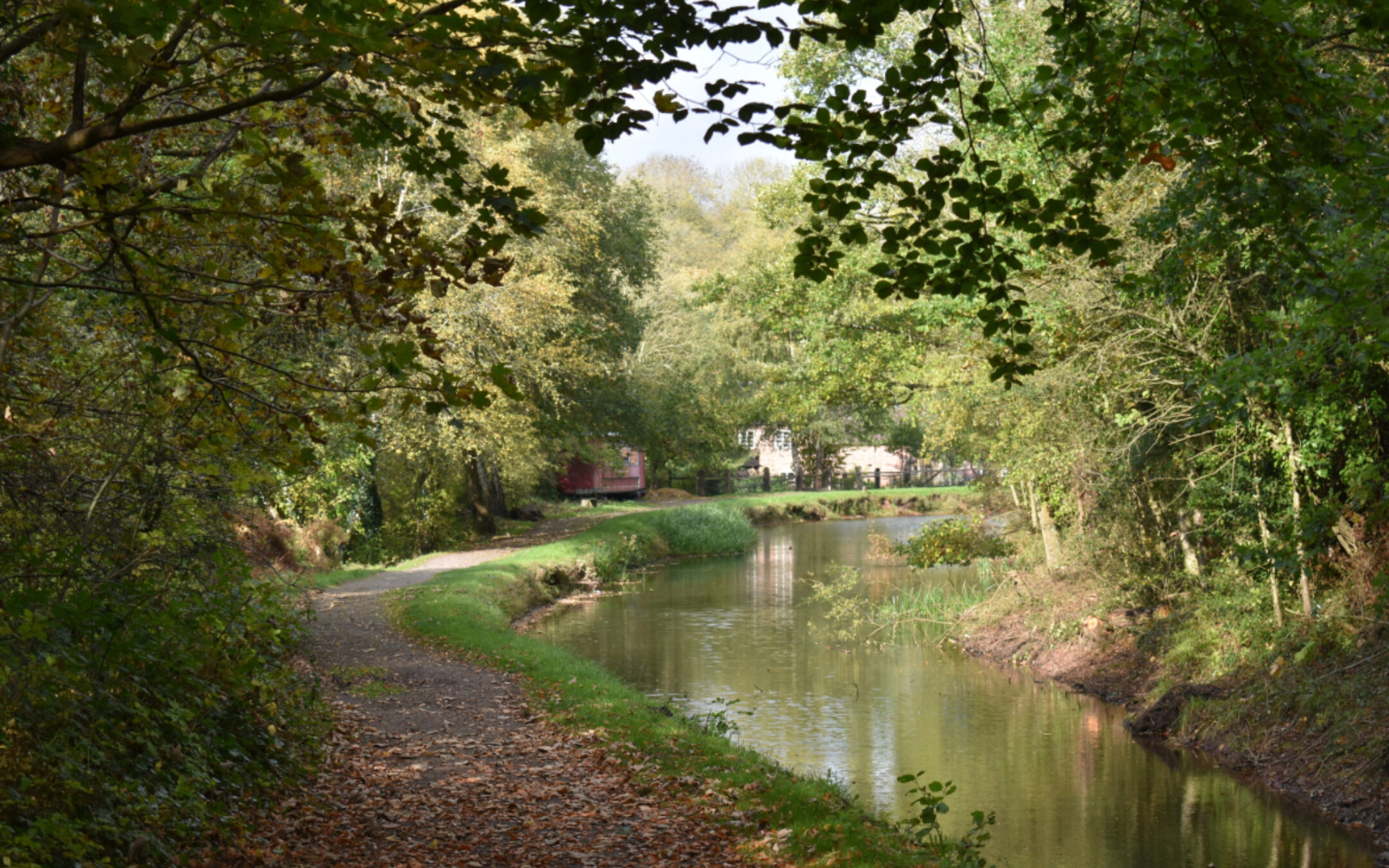 How Paddle Boarders are Helping to Clean the UK’s Canals

Throughout the coronavirus pandemic, mainly due to the first lockdown combined with good weather, we’ve seen a huge surge in the use of paddle boards on UK open waters, be that at sea, on lakes, rivers and indeed, on canals. Whilst paddle boarding is a great activity that can be enjoyed in many weathers, it’s also a risky activity and therefore if you decide to take up paddle boarding, ensure you’re equipped with the right gear and take some time to do your research on the dangers of open water, especially when near features such as weirs and at sea. 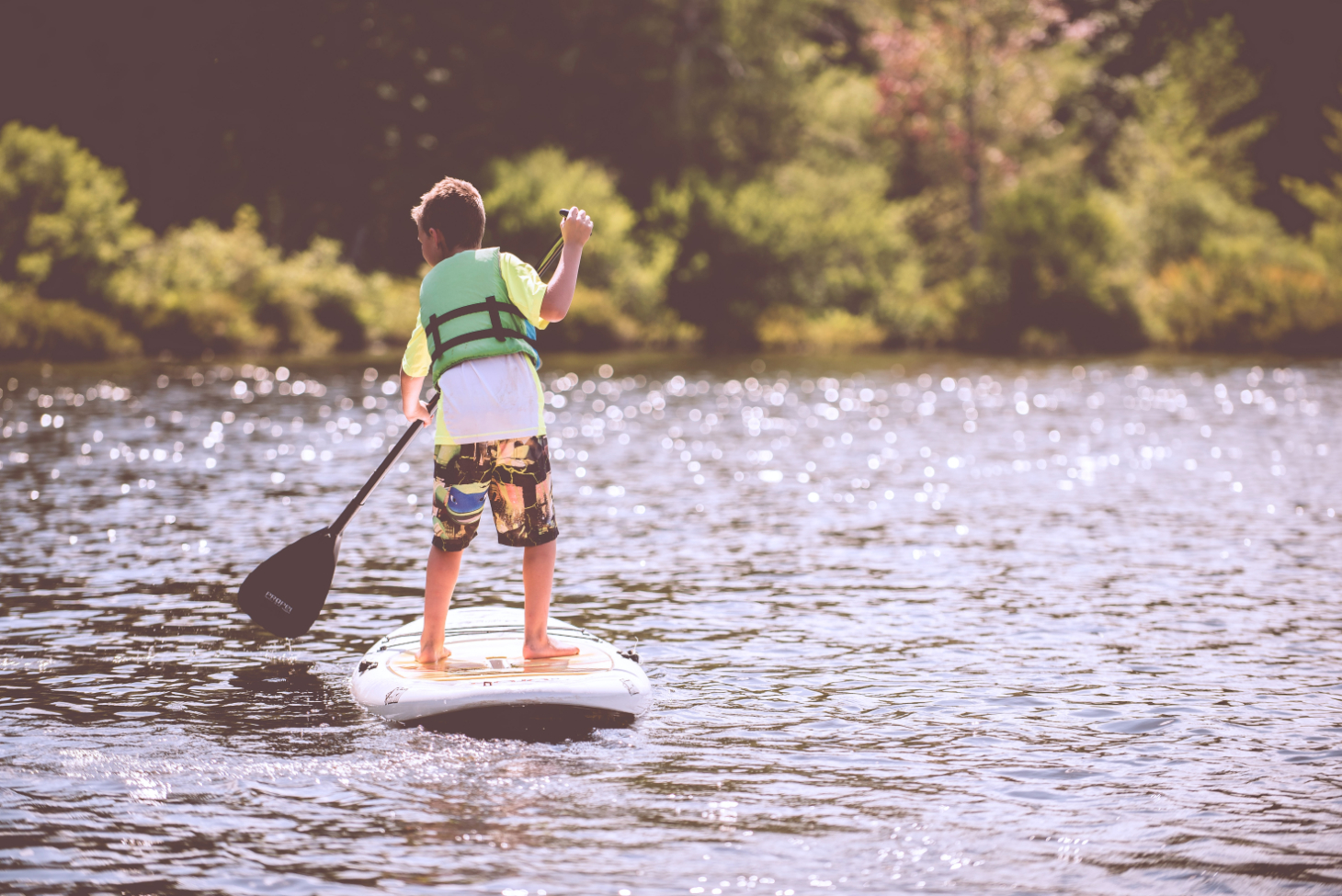 Our canals seem to be full of paddle board users at the moment, it’s almost like a scene out of Venice, just with a little less dramatic architecture and even less Italian flair! One group of paddle boarders have taken their enjoyment to the next level and have decided to use their tools and expertise to help clean up some local canal areas. It’s no secret that many canals, especially in urban areas, are often used as dumps, with instances of fly tipping, littering and general environmental ‘misuse’, keeping our waterways clean is becoming a bigger challenge than ever before.

That’s exactly why a group of paddle boarders from Bonkers Activities Paddleboarding School, and members of Avon Navigation Trust’s Youth Squad are taking on the banks of the River Avon to clear it of litter plastic. According to Towpath Talk, during this initiative which started in May, Paddle boards have proven to be the ideal transport solution for getting volunteers onto the edge of the river bank and areas around it to clear up litter. Kim Bonk, a member of the Paddleboarding School has said:

“Paddleboards are the perfect platform for litter picking. You can get them right into the bushes to get to the litter you can’t reach from the bank or from bigger boats.”

Further to this, Avon Navigation Trust’s Chief Executive Clive Matthews has added praise for a couple of the younger volunteers involved:

“They are a real asset to the Squad and passionate about the river. The aim was to get the younger generation interested in the future of the river, and Thomas and Kai lead by example.”

This has been seen as a great initiative, especially one that is helping to get young people involved in clearing up the UK’s waterways in the hope we can foster a generation of more forward thinking, environmentally conscious people! 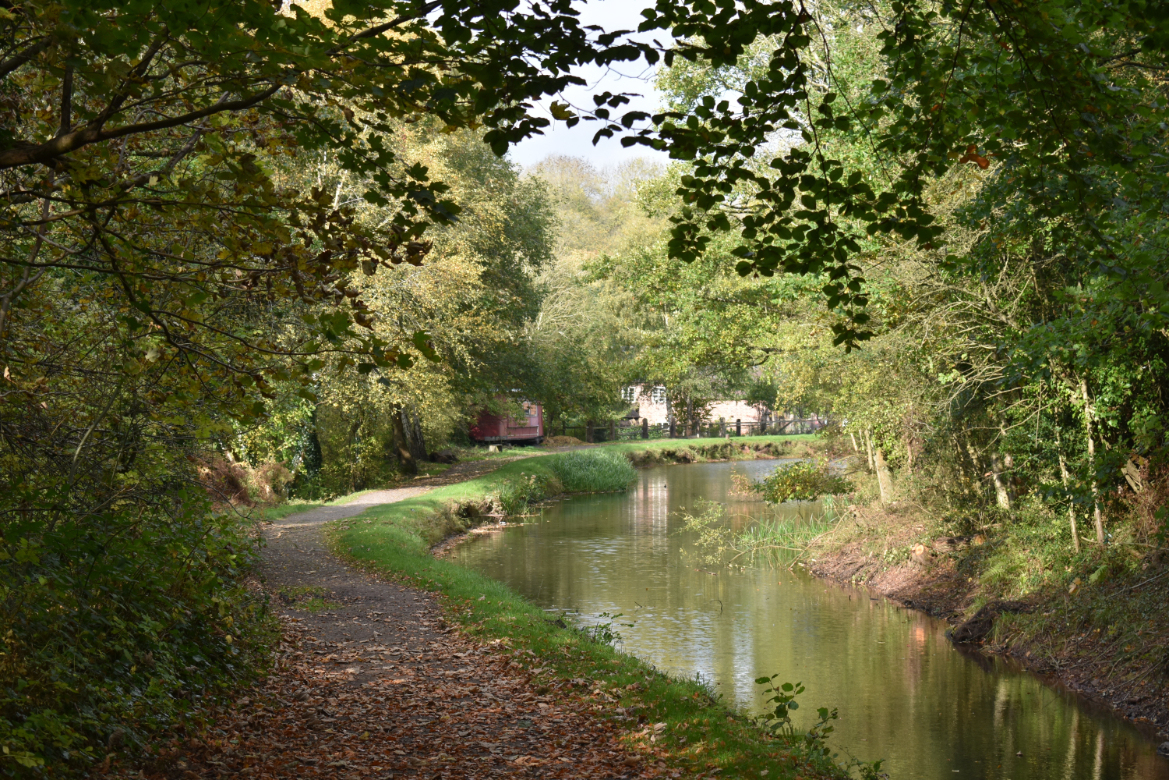 Are you looking for Christmas inspiration for your narrowboat? Check out our 2021 Christmas decor guide for canal boats!
Meet the People Making London’s Canals Safer